The Future of Container Ships 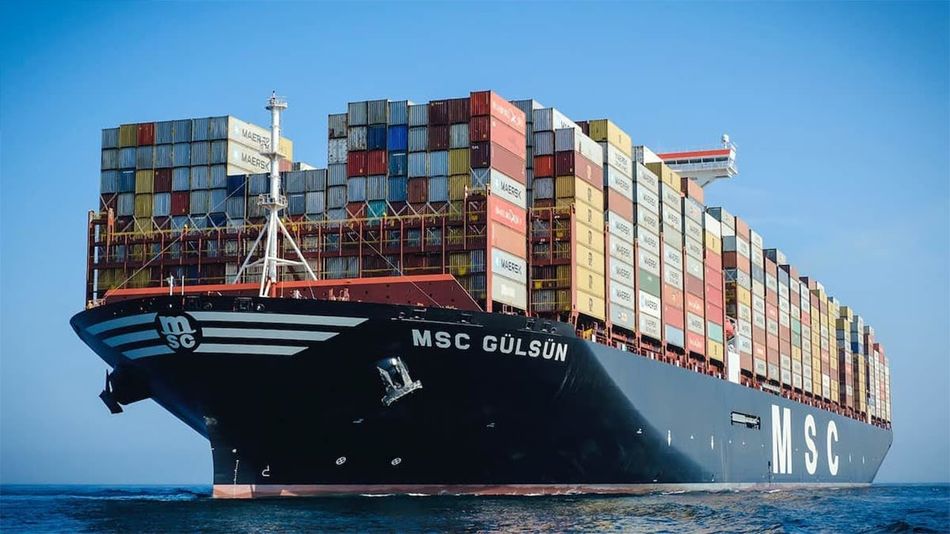 While container ship sizes have already grown exponentially over the past decade, a number of industry observers predict that the trend towards larger ship sizes will continue into the future. A 2017 McKinsey report even predicted that a 50,000 TEU vessel would be in service by 2067.

Container carriers themselves, fascinated by the potential benefits of larger ships and expected economies of scale, have focused their orders exclusively on larger ships. Of the total order book of 4.2 million TEU as of June 2021, ships over 14,000 TEU accounted for 68% of orders.

However, there is a realization among carriers that megaships are not a panacea for the structural problems facing the container shipping industry. There are a number of caveats regarding achieving projected economies of scale and lower slot costs (which are expected to lead to higher revenues and profits), which is a highly volatile market that cannot be considered certain.

The assumptions that the business case makes for larger ships include, among other things, that demand will be at healthy levels and utilization rates will exceed 90%. They also assume that the rate levels are stable and profitable.

Looking at the overall supply chain, other stakeholders have been disproportionately affected by the deployment of megaships.

Port operators experienced problems handling these vessels due to the high volumes of ships being unloaded and loaded, resulting in increased downtime and reduced average productivity levels.

In addition, since not all ports have the draft and infrastructure to handle megaships, they lose out to larger ports.

Since these mega-vessels can only call at a limited number of ports, the number of direct calls has declined sharply over the past 5 years, thus depriving shippers and exporters of the choice of service locations.

Higher throughput means fewer ships, resulting in fewer calls. These factors affect the connectivity of a country/port and impede its competitiveness in international trade, thus having a direct impact on the EXIM community and consumers.

If commercial benefits from megaships are not realized, carriers' balance sheets and profitability will suffer from the burden of operating these megaships.

In addition, studies by various maritime agencies have found the existence of diminishing returns to scale with smaller economies of scale as vessel size increases.

In addition, in the event of a collision between two megaships or any other accidents, insurers estimate that potential claims could run into hundreds of millions of dollars, making megaships a very risky proposition not only for carriers, but also for insurers and underwriters. If a general average clause were to be declared, given the cost of the huge volume of cargo on board, cargo owners could face potentially catastrophic losses.

Thus, given the operational challenges they pose, as well as the commercial risks, it is unlikely that the size of ships will get larger. We will see an increase in the number of mega-ships over the next 2-3 years, but after that it is unclear if carriers will continue to invest in ever larger vessels.