The meaning of marking on sea containers 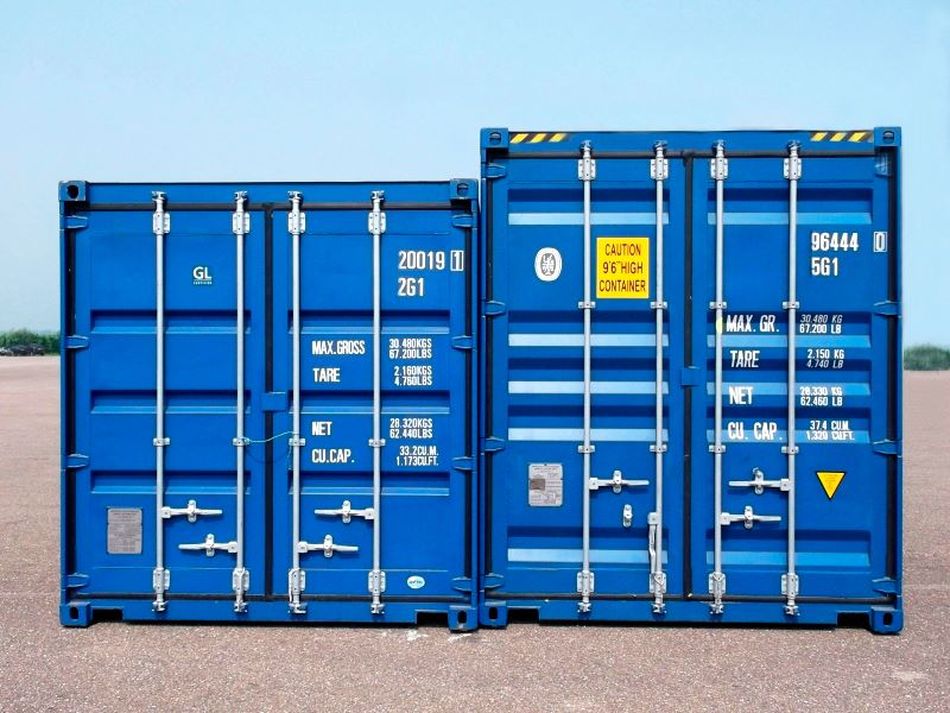 Marine a container is a special equipment with which goods can be transported by shipping. There are a lot of companies on the market of this equipment that are engaged in the production of sea containers, so buyers have a question: “How to choose a container. What should I pay attention to? " For this, there is a marking that is affixed to the walls of the equipment. The codes contain information about dimensions, weight and maximum load. In ISO standards, you can find the principles and rules for affixing labels.

What is the function of labeling containers?

The need for labeling containers is to select equipment that is ideal for the cargo being transported ... Marking also makes it possible to track the movement of cargo.

Thanks to letter marks, it is possible to understand for which type of cargo the sea container is suitable. For this, Latin letters are used, combined into groups. According to the European standard, such designations are deciphered as follows:

These markings are applied to the roof, doors and walls of containers. This designation consists of two lines that contain information about the container for transportation. The code includes Latin letters and Arabic numerals. The marking is put in two lines.

The designations in the first line are deciphered as follows:

In addition, the containers have a code with which you can find out its technical characteristics. The walls of the equipment contain information about how many m3 of cargo a given container can hold, empty and maximum weight of a full container (which can be specified in both kilograms and pounds), electrical safety parameters (kW) and other parameters. There is also a "safety plate" on the module door. A so-called safety table is attached to the door of the container, which contains information about what materials were used in the production of the container, what maximum load weight they can withstand, how strong the ends are, about the rigidity of the structure, how many times the container was released.